The following press release from the Peace People is a statement by Nobel Peace laureate, Mairead Maguire. 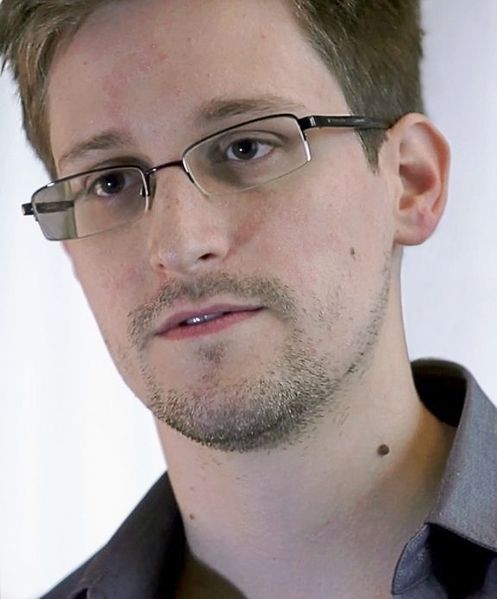 Edward Snowden, has, by revealing the existence and extent of the surveillance by the US Government and exposing their spying programme, which violates national laws and international laws, done a great service to humanity and we can all be grateful to this courageous man of conscience for his personal sacrifice in revealing the secret NSA spying programmes. 55% of US citizens support his action.

We thank him for his action and support his request to President Putin for political asylum in Russia until it is possible for him to travel safely to Latin America where several courageous countries, who uphold international law and the right for whistleblowers to Asylum and to be protected from political persecution, are willing to grant him political asylum.

I also call upon the secretary general of United Nations and the UN High Commission for Human Rights and all member states to act immediately to protect whistleblower Edward Snowden from political persecution by the United States of America, and their allies. 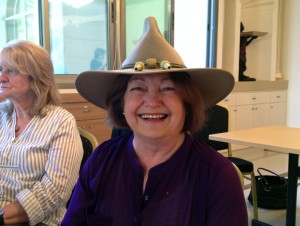